Indonesian authorities tell they have found the location where they take a Boeing 737 passenger aircraft crashed into the sea rapidly after take-off from the country’s capital Jakarta upon Saturday.

The Sriwijaya air aircraft was carrying 62 people later than it disappeared from radar four minutes into its journey to Pontianak in West Kalimantan province.

More than 10 ships have now been deployed to the site subsequently navy divers. 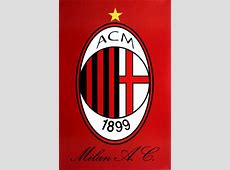 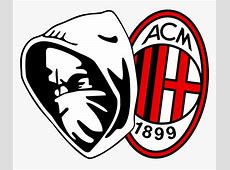 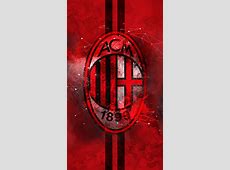 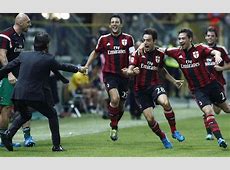 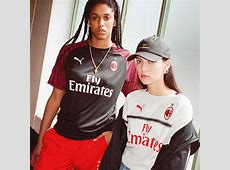 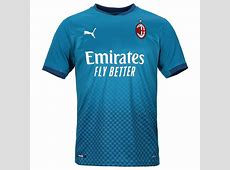 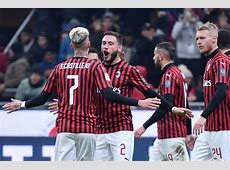 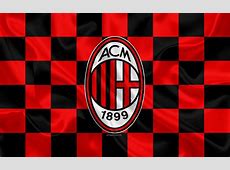 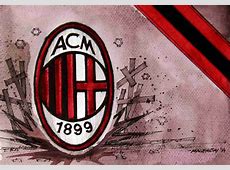 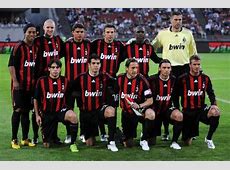 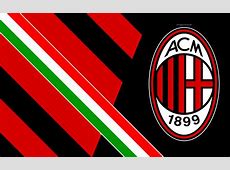 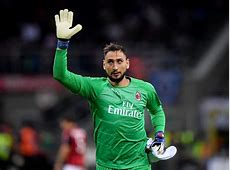 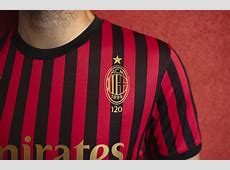 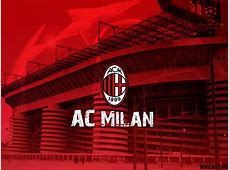 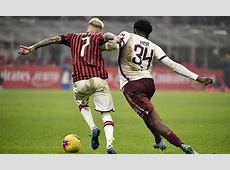 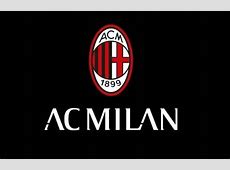 Eight most disappointing soccer teams in Europe this 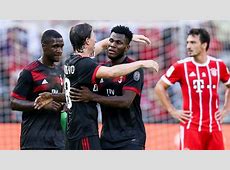 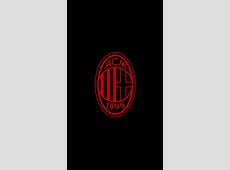 What is more beautiful than a AC Milan lockscreen ? : ACMilan 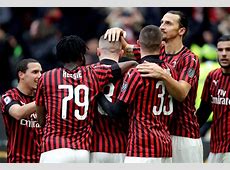 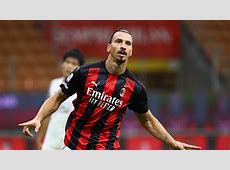 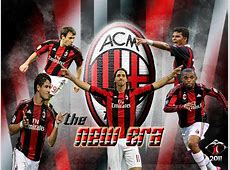 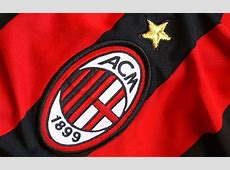 All the goals as AC Milan hammer Bayern Munich in China 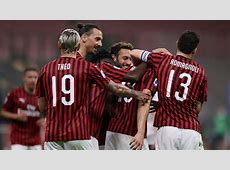 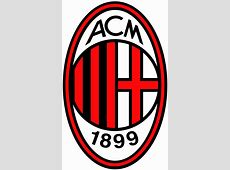 A command say set going on at the Kramat Jati Police Hospital in Jakarta to identify the crash victims and search for intimates members was working to identify the remains, he said.

The focus of the search is amid the islands of Laki and Lancang, known as the Thousand Islands chain, virtually 20 miles northwest of Jakarta. Some 28 ships, five helicopters and two airplanes have been deployed in a joint effort amongst the Indonesian Navy, Police, Coast guard and Transportation Ministry. Navy qualified Abdul Rasyid said the Indonesian Navy has dispatched 10 ships to the surrounding waters off Laki Island and the Armed Forces chief will visit the search area Sunday morning.

The wreck site was stated Sunday daylight by the Indonesian National Armed Forces and Navy divers were deployed to search for the wreckage.

Divers retrieved pieces debris from the site that are the same color as the Sriwijaya expose aircraft, let breathe Chief Marshal Tjahjanto said at a press conference from the John Lie Warship.

A jet registration number, wheels from the landing gear and enthusiasm vests have moreover been uncovered, Tjahjanto said, totaling that visibility and conditions in the water were good, and the search for victims continues.

nvestigators have afterward been sent to air Traffic rule at the airport, the Meteorology Climatology and Geophysical Agency, and to Sriwijaya Airlines to hoard information.